If you want to view the programme for the whole year, just click on   Programme 2018-19. 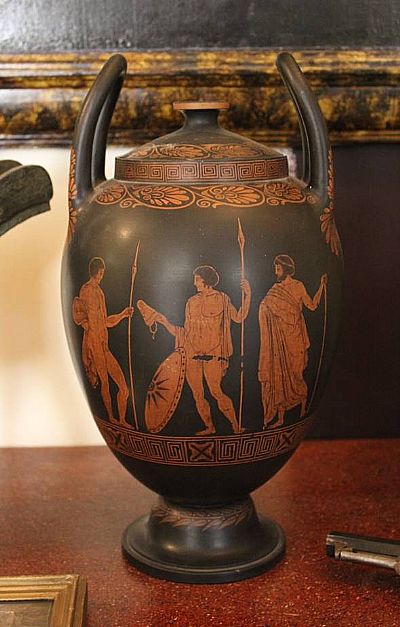 educated classes. Its origins, dating from the 15th century and incorporating the wonders of the ancient world from the Mediterranean to the Holy Land, reached their zenith in the 18th and 19th centuries with the discoveries of Pompeii and Herculaneum. This talk, based on Marc’s passion for collecting Grand Tour souvenirs and illustrated with examples from his own collection, is a fascinating insight into the world of early tourist travel and collecting and its far-reaching influence on the fashion and style of a nation.

Leonardo Da Vinci: The Science behind the Art 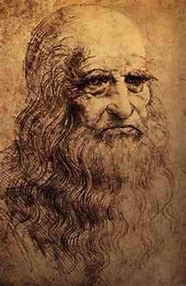 understanding of everything depicted. His scientific drawings have made an incredible contribution to our understanding of anatomy, aeronautics, cartography warfare and water engineering. This talk follows Leonardo’s pursuit of his scientific investigations, whether they be of his own initiative, his pursuit of remunerative employment or in response to a set of circumstances in his life.

The Guggenheims: A Dynasty of Art Collectors 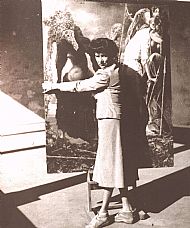 or acquire astounding buildings to display their art, their name even becoming a brand. This lecture examines the celebrated museums in New York, Venice and Bilbao, as well as the stunning works they display.

From Rome to Stourbridge: 2000 years of Cameo Glass

Cameo glass is the most romantic of glassmaking processes, and the most difficult technically. 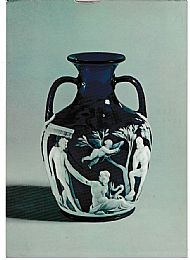 Throughout its 2000 year history it has associations with Caesars, cardinals, royalty, nobility, famous potters, art collectors, and a galaxy of brilliant cameo artists. It first appears during the Roman Empire between 25BC and 25AD with such masterpieces as the ‘Portland Vase’, now in the British Museum. The process begins by blowing two or more layers of different coloured glass together, then, when vase is cold, the relief decoration is carved laboriously by hand with simple steel tools. Apart from a few sporadic attempts to make cameo glass in Iran and China, the Roman process was lost for almost two thousand years until it was revived in the West Midlands glass centre of Stourbridge in 1876 when John Northwood   successfully carved the first accurate copy of the Roman ‘Portland Vase’. Northwood’s assistant, during the carving of his Portland Vase, was George Woodall who became the greatest cameo glass artist of the late 19th and early 20th century. His masterpiece is ‘The Moorish Bathers’ plaque. In France, the great Emile Galllé adopted the technique for his art nouveau creations as did Louis C Tiffany in America, while the Orrefors factory in Sweden developed an extraordinary variation called ‘ Graal’, in 1916.

Studio glass artists have also been inspired by cameo glass and the cameo tradition continues, unabated around the world, with Stourbridge remaining a major centre.

This talk takes a close look at the work of the printmaker/artist Philip Reeves. He was a lecturer

at the Glasgow School of Art from 1954 to 1991. In the 1960’s he introduced to the Scottish school the idea, already current in the United States and in London, that etchings and other forms of printmaking could be as self-sufficient and significant as any art form.  Prints could be on a par with painting. And in turn he encouraged painters to take printmaking seriously, rather than a side line. His own work as a printmaker was experimental and was closely connected with collage, with using back-lane “found objects.” Although abstraction preoccupied him, his work usually related to specific places or experiences both rural and urban. His prints and collages are surprising in their subtlety and fresh, meditative interplay of balance and imbalance, of reality and imagination.

The Riches of Legacies: British Colonial Buildings of India.

Empire and concludes with a quick look at efforts being made to preserve the buildings of the British Raj.  In between consideration is given to the very best of British colonial architecture in India.  Commencing with East India Company era churches and mausolea of the mid-17th century, the lecturer takes his audience on a round India journey giving centre stage to the most impressive and unusual buildings of Madras (Chennai), Mumbai (Bombay), Kolkata (Calcutta), the military cantonments and hill stations. This whistle-stop tour is completed with a brief look at the grandest of imperial buildings, William Emmerson’s Victoria Memorial in Calcutta and Edwin Lutyens’s Viceroy’s House, New Delhi.

The Age of Jazz.

One hundred years ago this year on April Fool's Day 1919, a group of 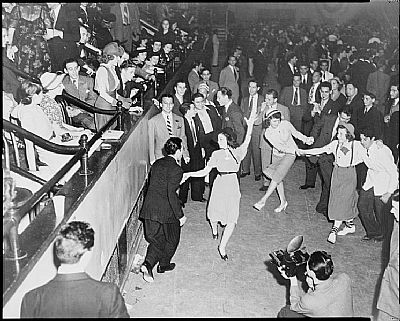 American musicians docked in London, bringing with them for the very first time one of the twentieth century’s most important musical genres: jazz, a fascinating blend of rigorous structure, free-wheeling creativity, close-knit ensemble work and improvisation. Sandy Burnett’s Arts Society lecture covers the early years of jazz from its beginnings through to the start of the Second World War. Drawing on his practical experience both as musicologist and gigging musician, Sandy is able to shed light on jazz from the inside. His illustrations range from early pre-impressions by Maurice Ravel and others and the very earliest jazz recordings through to classics by Louis Armstrong’s Hot Five and the Duke Ellington Orchestra, and the dawn of the Swing Era.

Bhutan: Kingdom of the Thunder Dragon.

A general introduction to the tiny Himalayan kingdom of Bhutan, known by its 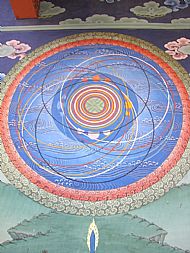 inhabitants as Druk Yul or land of the Thunder Dragon. This is a reference to the Drukpa tradition of Vajrayana Buddhism that permeates every aspect of Bhutanese life.  This lecture explores the history, art and culture of this extraordinary country, which for centuries has preserved its traditional Buddhist values.  Over the last few decades there have been many changes; such as the introduction of roads, television and tourism. Will Bhutan be able to maintain the fine balance between tradition and modernity without diminishing its very unique culture?  Zara has been travelling in Bhutan for over 40 years.

She died too soon: A study of Joan Eardley

Sussex born. She showed artistic talent from a young age and after studying 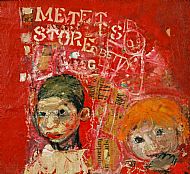 at Glasgow School of Art made Scotland her home until her untimely death in 1963 aged 42. Joan’s work is known for her twin passions – the country and the town. Country where she braved the elements to paint the wild forces of nature on the North Sea coast of Aberdeenshire, and town where she was drawn to the equally wild elements of the Glasgow slums. She left a legacy of completely individual artworks; a raw experience of nature combined with a painfully moving expressiveness. This is her story.

When Amadeo Modigliani arrived in Paris from Italy in 1906, he brought with him a

love of Italian Renaissance painting including the works of Botticelli and Simone Martini. He was soon involved in the group of progressive painters based in the Bateau Lavoir including Picasso, Braque and Matisse. However Modigliani’s Bohemian lifestyle and dependence upon drugs and alcohol isolated him from many serious painters. Instead he sought the company of Maurice Utrillo, the self-taught alcoholic painter of Paris and Chaim Soutine an eccentric Russian painter.

Modigliani’s early work in Paris is mostly sculpture inspired by Greek and Egyptian Antiquity, but he turned to drawing and painting developing his very personal style of elongated portraits. He paints many of the leading Parisian figures of the time – Picasso, Diego Riviera, Jean Cocteau, Max Jacob, and Leon Bakst. He also conducted passionate affairs with beautiful and unusual women including the Russian poet Anna Akhmatova, Beatrice Hastings and Nina Hamnett. We trace his Bohemian life through the cafés and restaurants of Montmartre and Montparnasse.

At first his only income was made by selling his drawings for a few francs in street cafés, but soon he caught the attention of Leopold Zborowski and Paul Guillaume, art dealers who began to sell his work. In 1916, encouraged by Zborowski, Modigliani began painting sumptuous nudes often influenced by the Italian masters. In 1918 he met the beautiful Jeanne Hebuterne who to become the real love of his life. She bore him a daughter in November 1918 and they lived together in poverty in a flat in Paris. However in 1919 Modigliani took part in an exhibition in London alongside Picasso, Braque, Dufy and Matisse and one work was bought by Osbert Sitwell. Modigliani was on the brink of success. He wrote on New Year’s Day 1919 ‘A new year. Here begins a new life’, but three weeks later he died from Tubercular meningitis. His distraught mistress, now pregnant again, threw herself to her death from a bedroom window. His grave stone is inscribed: ‘Death overtook him as he came to glory’